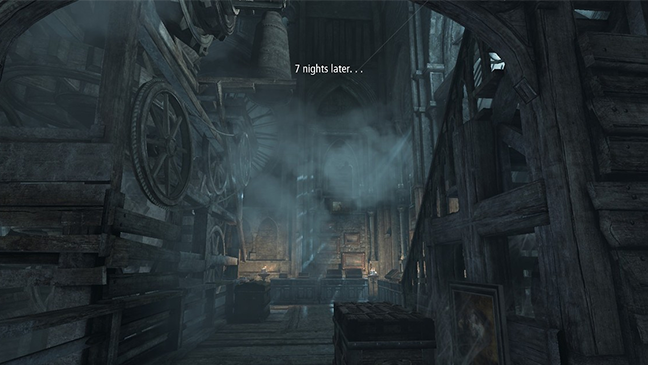 And by nights, I mean months.

God, I have just completely ignored this thing, haven’t I?

There’s two reasons. 1: Life fell over on my head a bit – unlike the other two on here, who are just lazy bastards1 – and 2: I was doing some writing stuff for BT, and completely forgot that I had a blog.

It’s not much of an excuse. It wasn’t even much writing. But it’s my excuse and I’m clinging like a barnacle. If you want to see the stuff I wrote, there’s links below the cut. Frivolous (but what’s wrong with frivolity?) stuff, for the most part, but I do still quite like the review of Thief 4.

Ascending chronological order, because why not.

Mightier than the pen? We review Broken Sword 5

The rise, fall and rise of Lara Croft

The best – and worst – HD remakes

Mundanity at play: the most boring jobs in games

1 ‘But I started going to university!’ is simply not good enough, Mr Bromley.